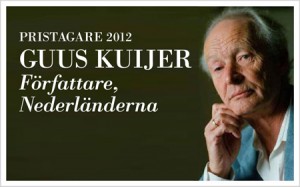 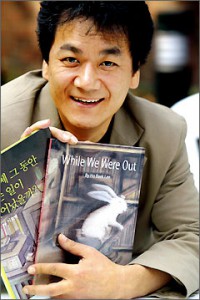 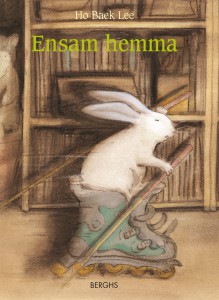 Silverstjärnorna går i år till 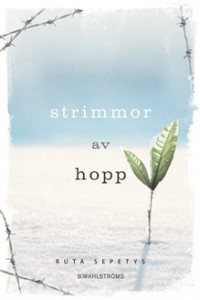 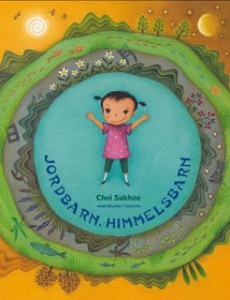 The purpose of this programme is to provide support for children whose lives have been disrupted through war, civil disorder or natural disaster. The two main activities that will be supported by the Fund are the therapeutic use of books and storytelling in the form of bibliotherapy, and the creation or replacement of collections of selected books that are appropriate to the situation. We hope the programme will not only provide immediate support and help, but that it will also make a long term impact in the communities, thus supporting IBBY’s goal of giving every child the Right to Become a Reader.

Japan – Efforts for recovery from the Great East Japan Earthquake

Branch of the National Diet Library

First of all, I thank all of you for caring about us and praying for us after the great earthquake
on March 11. I would like to talk briefing about the present situation.

It was a serious disaster. By the end of July, 15 thousand people were confirmed dead, nearly 5 thousand are missing, and more than 80 thousand people were evacuated from where they lived before the disaster. Much effort was made during these days, and now many of the public libraries have reopened in the affected 3 prefectures. Some of them are not fully open. For example, Fukushima prefectural library finally reopened on July 15th, but only the children’s corner and entrance hall. They wanted to reopen the children’s corner before the summer vacation, and they carried it out in time. However, several libraries which were severely struck by the tsunami have not recovered yet, and libraries near the Fukushima nuclear power plant have been closed.

In the short report on the earthquake in our section newsletter (I delivered the copy, this side), I referred to two projects to collect and deliver children’s books which started JUST AFTER the disaster. Huge amounts of children’s books were collected and the projects were successful as the initial phase of the relief effort. But, it was difficult to match the books given out of personal goodwill with the needs of people in the disaster area. It was also a fact that some books remain piled up because their destinations were undecided.

JBBY, the Japanese branch of IBBY, launched a “Books for Tomorrow” Project for Children, with a reading promotion organization, an authors’ group, and a publishers’ group in May to support children through books. They prepared books and bookmobiles in the first two months and now are bringing books to children by the bookmobiles both for loan and as gifts. For fundraising, they asked illustrators and authors of children’s books to donate their
original pictures or messages, and have held special exhibitions of the pieces around the country including the disaster areas. And now, the pictures and messages are put up for charity auction. It is a wonderful contribution by artists both domestic and foreign.

From May, the Japan School Library Association started a survey of school libraries in the worst affected 3 prefectures, Fukushima, Miyagi, and Iwate. In the questionnaire, they asked about damage to school libraries, loss of books, and needs for book donation, etc. According to the interim report, 40% of schools which answered the questionnaire hoped to accept book donation. Some school libraries are being used as evacuation centers,
so students cannot use their own books for some time. Some schools which suffered no damage had to receive a lot of evacuee students, so a shortage of books has been a big problem.

The JSLA intends to deliver books only to the schools that really need books and just on time when they want to accept books. They will deliver an estimated 40 thousand books in 2 or 3 years in cooperation with young entrepreneurs groups in those areas.

Efforts for recovery are continuing. The Japan Library Association is requesting financial support. Contribution for JLA Earthquake Disaster Recovery Fund may be made by wire transfer.

We will appreciate it if you could keep on watching the situation in Japan. Thank you for your kind attention.

Presented at the Standing Committee meeting of the Section on Libraries for Children and Young Adults on 13th August, 2011 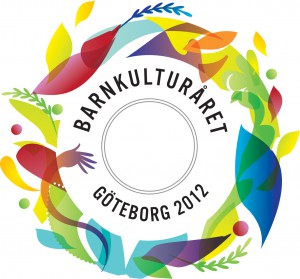 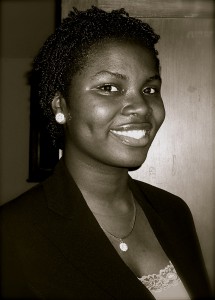 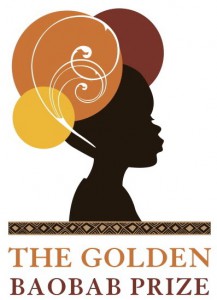